Committee work is a big part of the job of a Senator. These are the three public hearings I have participated in this week – all for different inquiries.

This work is not highly visible to the public, but the process of inviting submissions, speaking to witnesses and using that evidence to draw conclusions and make recommendations can have a huge impact on public policy.

Public hearings are an example of Parliament at its best, even if they don’t receive the media coverage of the combative exchanges and theatre of question time.

I would strongly encourage any member of the public who is interested in the topic of a particular inquiry to follow the public hearings. Sound recordings are taken of all proceedings and some are also video-recorded. These can be watched/listened to live online at http://parlview.aph.gov.au or if you miss a live broadcast you can watch the recording later.

The Brisbane public hearing of the Stillbirth Research and Education inquiry is live now. 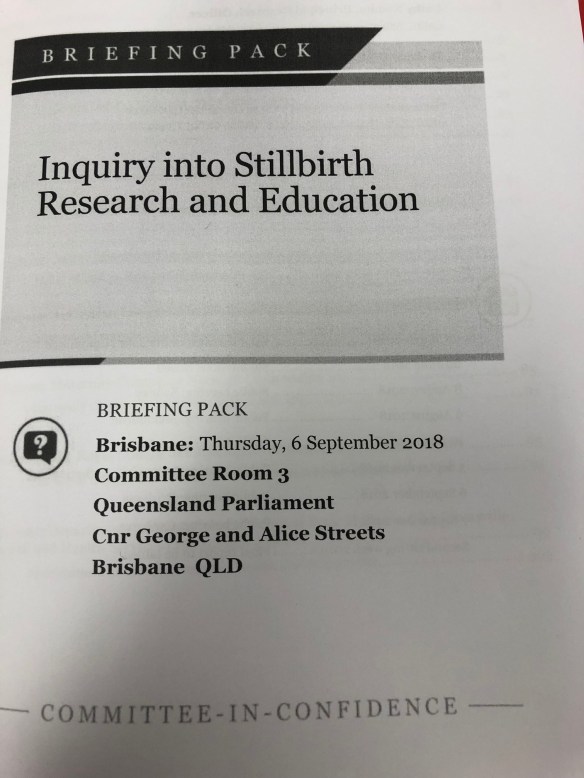